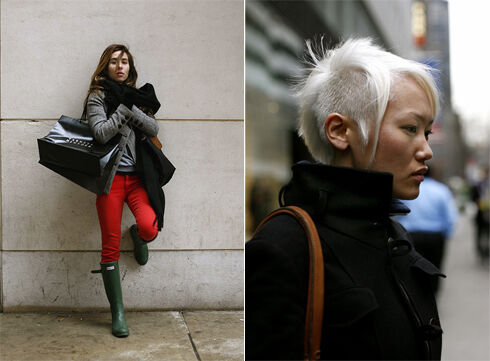 The Sartorialist And More

The Sartorialist took it to a new level, capturing people looking their best on the most fashionable areas of the world. Making appearances at international fashion weeks, and in chic style capitals like Paris and Milan, he has made a name for himself as one of the most in-demand fashion photographer of this time.

Wikipedia explains further, ""The Sartorialist" is a fashion blog by Scott Schuman, a former director of men's fashion at Bergdorf Goodman in New York. After leaving his position to take care of his daughter in 2005, he began carrying a digital camera around on the streets of New York City, taking pictures of people who had dressed in some way that caught his eye, and then posting them to his blog, sometimes with comments about what he finds."