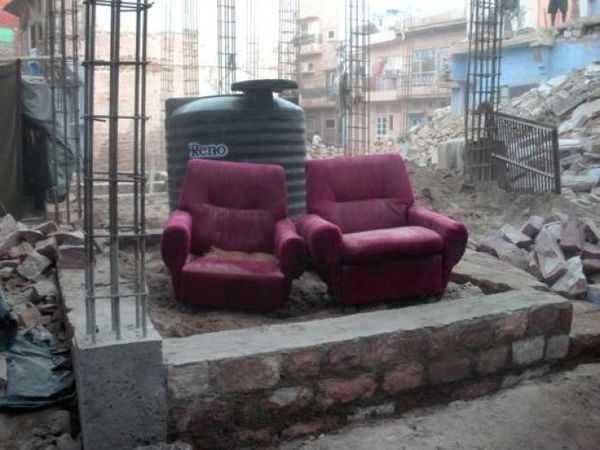 Alyson Wyers — October 14, 2013 — Fashion
References: colabradio.mit.edu & fastcoexist
Share on Facebook Share on Twitter Share on LinkedIn Share on Pinterest
This crowdsourced photography series entitled 'Street Chairs,' is of abandoned seating around the world. The uploaded images tell a story of the furniture people leave outside in a visually compelling way. Participating photographers snap shots of the couches and chairs people leave on the street, the ones we have all seen on street corners with a sign saying 'free,' waiting to be claimed. On the other hand, a broke- down armchair is just as likely to become a permanent fixture in a different part of town.