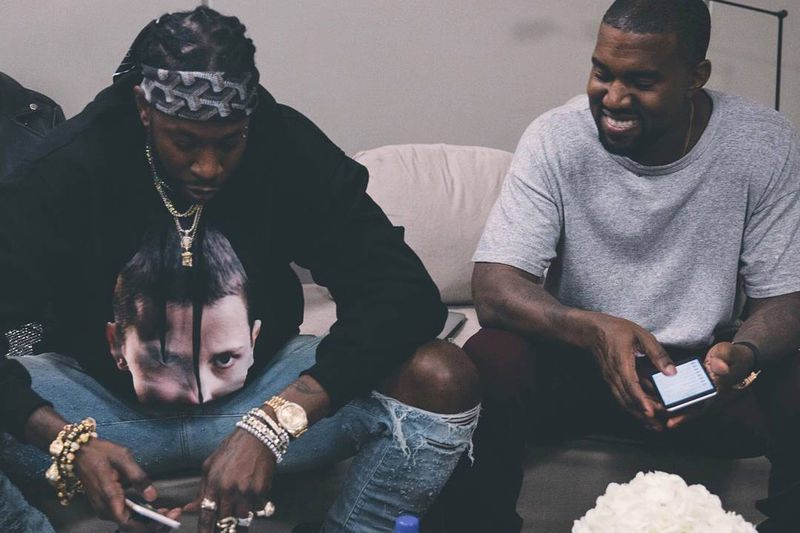 With the front marked by an image of Eleven, the mysterious gifted girl from the first season of the Netflix original series, the apparel is perfect for those who've been looking forward to the show's second season. As rapper 2 Chainz revealed on his Instagram, he's one such fan who appreciates the brand's efforts.

On the back of the hoodie is ih nom uh nit's brand name, along with the word "Paris" beneath it, making the high-end make especially evident to those who view it. In order to expand its offerings which surround the Stranger Things theme, ih nom uh nit also released a t-shirt that matches the hoodie.
4.7
Score
Popularity
Activity
Freshness
Jeremy Gutsche Keynote Speaker