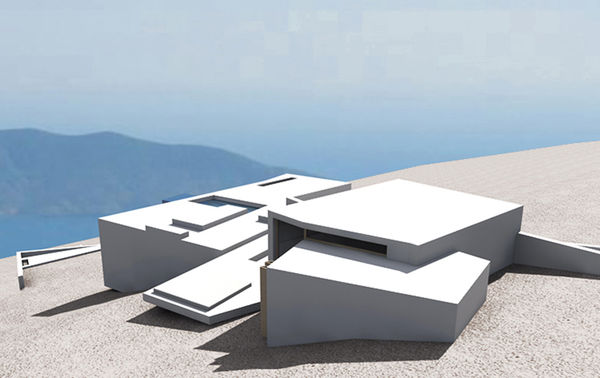 When applying this style to building, the goal is to have viewers see each area of the house as a series of different clips, like one does when watching a video. "The form twists and turns, dancing along a main axis, guiding the user’s eye as it moves between planes, floors, and ceilings, like a camera shifting towards views of the basin’s flowing water and the waves of the calm sea," according to DesignBoom.

Using film theory as a basis for architecture is certainly something new, but it works well with how Metris has approached this design.

Relationship-Based Architecture
The Three House was Driven by Family Structure