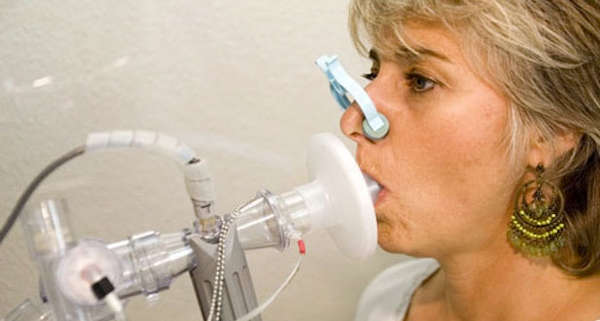 This Breathalyzer Can Detect Stomach Cancers in the Early Stages

Israeli and Chinese scientists working with the British Journal of Cancer have made a major breakthrough in the detection of stomach cancers. According to the journal, many cancers give off subtle odors that are not detectable by the human nose, but are detectable using advanced nanomaterial sensors. The new breathalyzer has just concluded initial trials, and the results are encouraging. In a test run including 130 subjects complaining of various stomach ailments, the breathalyzer was over 90 percent accurate in differentiating between cancer and other stomach diseases.

Stomach cancers are one of the hardest forms of the disease to detect, and one in five patients are too far advanced by the time of diagnosis that surgery is no longer an option. This breathalyzer is poised to change all that.
1.4
Score
Popularity
Activity
Freshness
Attend Future Festival