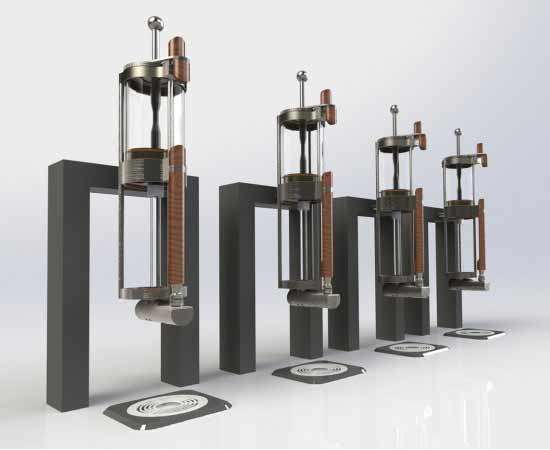 Granted, the steampunk coffee brewer or 'Steampunk 4.0' likely isn't intended for use in a bachelor's kitchen, but rather for upscale coffee shops. What sets the steampunk coffee brewer apart from other models that you would find at Walmart is in the details, both big and small. This coffee maker can make four cups of coffee at the same time at various settings, with an average ratio of 60 to 80 cups per hour. The design is also super stylish and includes an option to place the brewing portion of the coffee maker under the desk, with only the glass containers and nozzle visible over the coffee bar's counter.