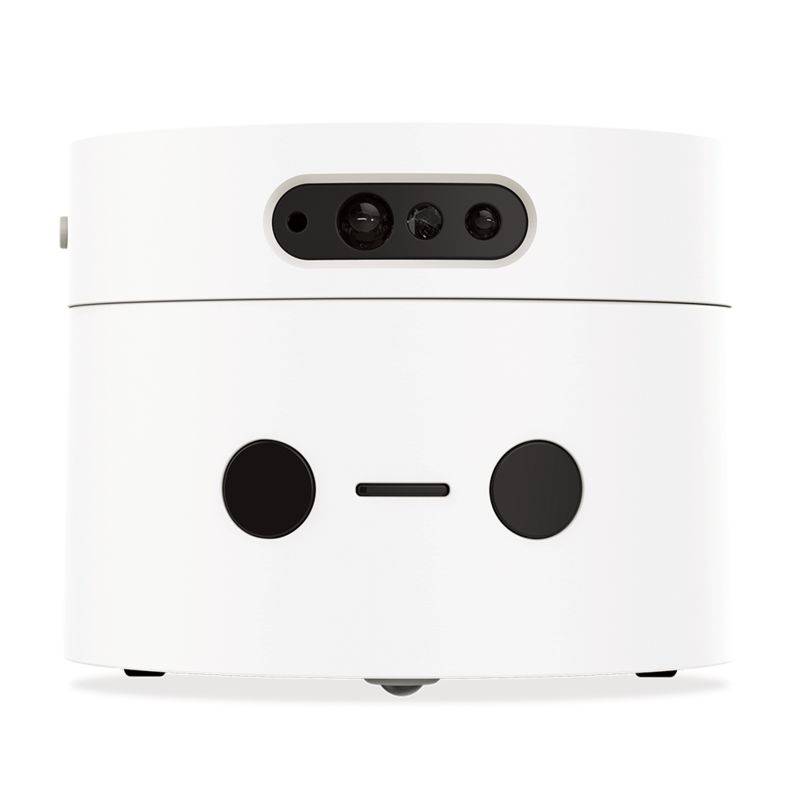 Kalina Nedelcheva — January 14, 2020 — Life-Stages
References: matatalab
Share on Facebook Share on Twitter Share on LinkedIn Share on Pinterest
STEM toys are now giving way to STEAM toys, which is essentially the same idea but with 'the Arts' included. Matatalab debuts one such product during its time in Las Vegas at CES 2020. It is a coding robot that is intended for kids, ages three and up. It seeks to "teach coding in a tactile and screenless way."

The STEAM toy consists of a robotic car, which is responsive, and a wireless controller. Kids can interact with this educational toy in three ways. They can opt-in for Control Mode, in which kids can sent commands that inform the robot's movements. Secondly, the young ones can enter Coding Mode, which allows them to generate a series of commands and then hit the 'Play Button.' The STEAM toy will execute these commands in sequence. Finally, there is Sensor Mode, which enables the robotic car to detect objects, light and sound.
7
Score
Popularity
Activity
Freshness
Get the 2021 Trend Report FREE