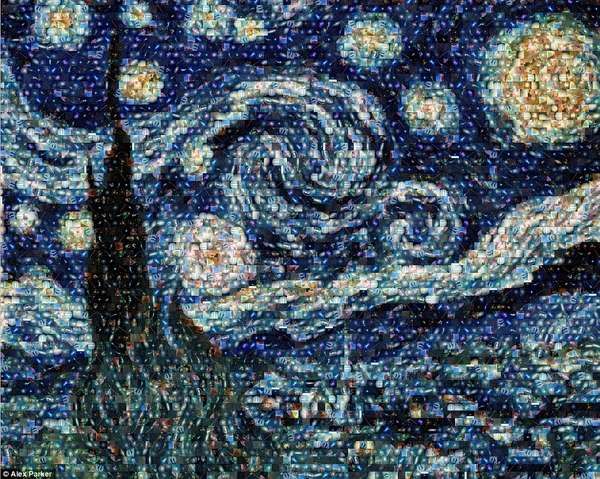 Parker, who specializes in studying asteroids and proto-planets, came up with the idea around the time of Hubble's 22nd birthday. He thought it would be interesting to put together a collage of spectacular images that Hubble has captured over the past 20 years. To make his art project, he first downloaded the top 100 pictures taken by Hubble and then used special Mosaic software to create his version of Van Gogh's Starry Night using pictures of actual stars.

Perhaps Parker was just looking for a constructive way to kill time on those cloudy nights that make astronomy difficult. "Observing can be all over the map -- you will be shut out by clouds on some nights, have to evacuate the mountain because of high winds and ice on other nights, and other times there isn't a moment to pause because you're taking data at such a high rate all night," said Parker in an interview with Discovery News.
1.7
Score
Popularity
Activity
Freshness
Get Better and Faster