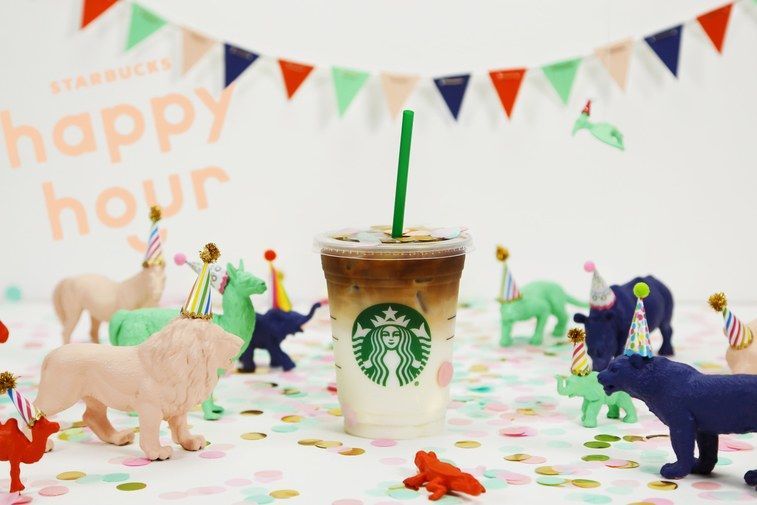 In order to get the discounted rates right away, consumers have to be Starbucks Rewards members, however those who aren't members already can sign up and request the discounted rates in hopes of getting an invite as well. The coffee chain will be sending out invites to take part in the new Starbucks Happy Hour until the end of the year, but those eager to gain access to them should act soon as only a limited number of invites will be sent out.

The new discounts took effect on March 29th, and will be available throughout the season.
2.6
Score
Popularity
Activity
Freshness
Get Trend Hunter Dashboard