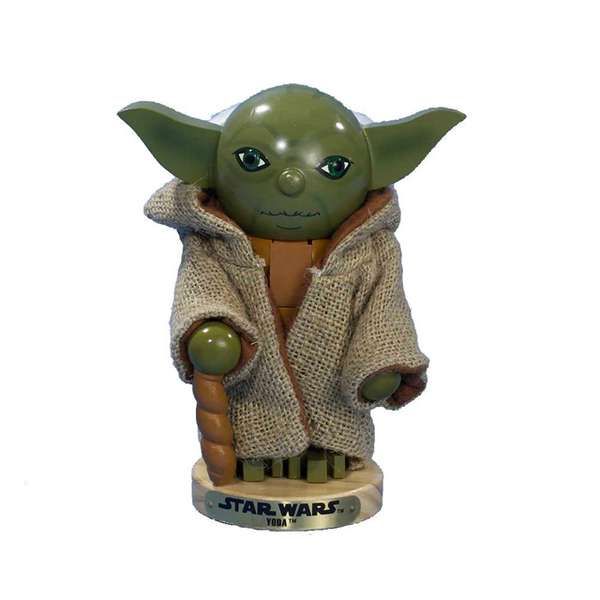 Holiday decoration importer Kurt Adler is the company behind the sci-fi Star Wars Nutcrackers. Each piece has been carved into the characters from George Lucas' sci-fi franchise that will likely be a collectible hardcore fans will be gunning for. The series includes familiar faces such as Yoda, R2-D2, Darth Vader, a Stormtrooper and more. Aside from the intergalactic revamp, it's the standard nutcracker that operates like any other traditional model.

While the traditional Nutcracker is a classic, so is the Star Wars Nutcrackers. After all, it has a cult following.
1.3
Score
Popularity
Activity
Freshness
View Innovation Webinars