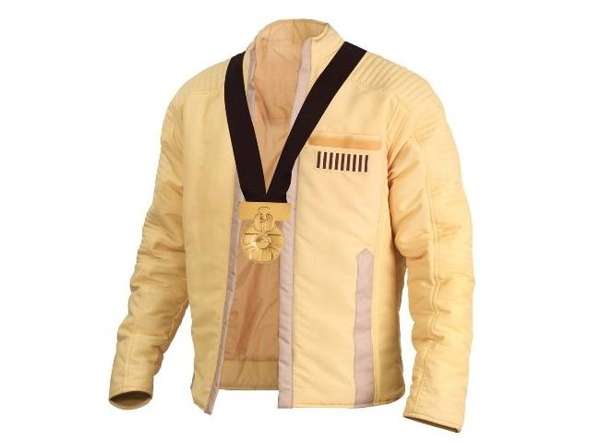 For those unfamiliar with the movie, the Star Wars Luke Skywalker Ceremonial Jacket is what the hero wore after nobly restoring The Republic. The apparel matches the movie outfit in color and style. Now, surely such a commemorative item needs a little more for destroying the Empire, correct? Well, fans will be pleased to know that the Yavin medal also comes with the jacket!

Like any memorabilia, this one does come at a hefty price at $275. But while you didn't really destroy the Death Star, you can always feel like you did with this jacket.
1.5
Score
Popularity
Activity
Freshness
Get Better and Faster