Day of the Dead Pin-Ups

Day of the Dead Fashiontography

13 Unique Day of the Dead Celebrations

Day of the Dead Jedis
Next
Set of
Related
Ideas 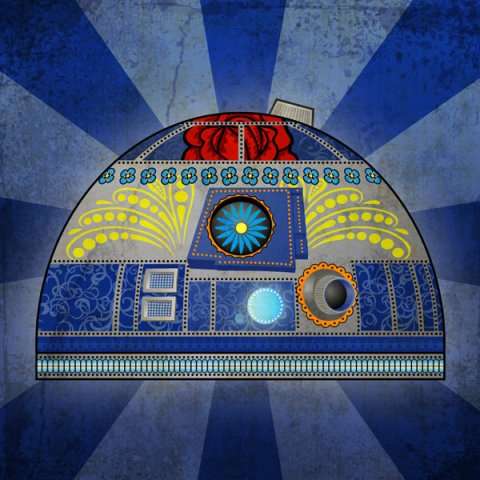 Michael Hines — March 28, 2011 — Special
References: etsy & technabob
Share on Facebook Share on Twitter Share on LinkedIn Share on Pinterest
Dia de los muertos (Day of the Dead) is still many months away, but that small detail shouldn't keep you from checking out John Karpinsky's Star Wars Day of the Dead drawings. Karpinsky has given several of Star Wars' most iconic characters a Day of the Dead-inspired makeover, complete with floral patterns and skeletal facial features.

Karpinsky's Star Wars Day of the Dead drawings are done in two groups: imperial and rebel. The imperial side features Darth Vader, Boba Fett and a stormtrooper. The rebel side is droid-heavy, with R2-D2 and C-3PO joining Princess Leia. Although I do fear the consequences of disrespecting Darth Vader and Boba Fett, I am going to have to give the nod to the rebels in terms of overall awesomeness. Seeing a flowery, skull-faced Princess Leia will change your life.
0.9
Score
Popularity
Activity
Freshness
Attend Future Festival Virtual