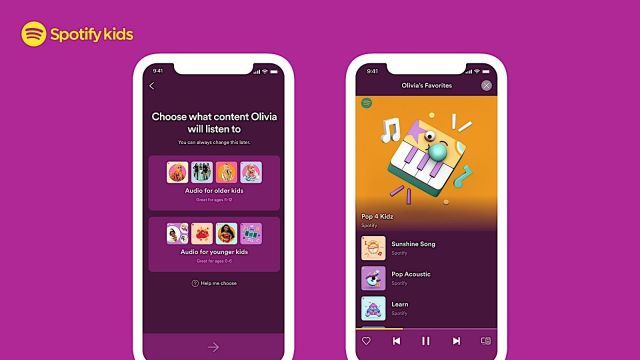 Daniel Johnson — March 31, 2020 — Tech
References: spotify & engadget
Share on Facebook Share on Twitter Share on LinkedIn Share on Pinterest
The Spotify Kids app has now been launched in the United States, Canada, and France after it was initially available for Irish users in October. The new Spotify kids app allows users to play music for their kids, without the Spotify algorithm changing the user's normal suggested feed.

Alex Norström, the chief Premium business officer for Spotify, spoke about the new launch, "Parents can reclaim their own Spotify libraries and all the personalization that they love, while their kids can develop a love for music and stories through an experience that's designed just for them."

The app also has parental controls, where they will be notified when the child is attempting to use the app, and Spotify will look to expand on customized controls for parents in the future.