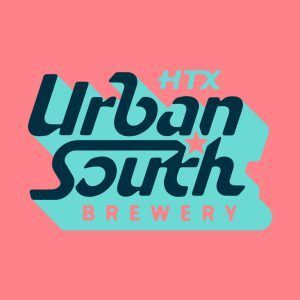 “We love to bring a sense of nostalgia to our beers and with this six-pack, we wanted to bring our fans back to all of those fun times trick or treating as kids,” said Dave Ohmer, General Manager at Urban South – HTX.

The Spooky Spilled Sixer is available for purchase at Urban South’s Houston taproom or can be purchased online for in-person pickup.