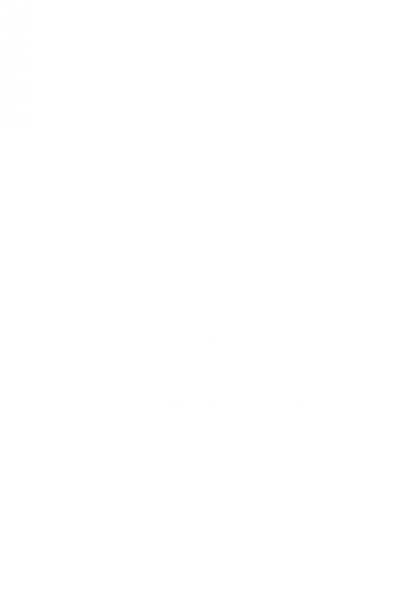 If she hasn’t made it clear enough in the way she dresses and through her outrageous performances, she’s stated it now herself.

The number the Material Girl does care about, however, is her “spiritual age,” which is mighty young at only 36.

Her Kabbalah priest confirmed she is in fact 14 years younger than her body’s physical age. Madonna loves the idea and is insisting her guests don’t make any mention of her turning the big 50.

She’s asked that no one make mention of the number 50 on cards, presents, speech or any other reference.

When her party will be is another question. No doubt the singer who brought cone boobs back in the 90s and made lady muscles sexy for middle aged women will celebrate in style.

“Plans are very hush-hush but Madonna is definitely going to celebrate in style,” a source said.

“Unfortunately, not everything has gone as expected as she’s had many other things on her mind. On top of all the stress, she twisted her ankle over the weekend. She views this as a sign she should postpone the birthday bash and play it by ear instead.”