25 Twists on Geisha Glam
Next
Set of
Related
Ideas 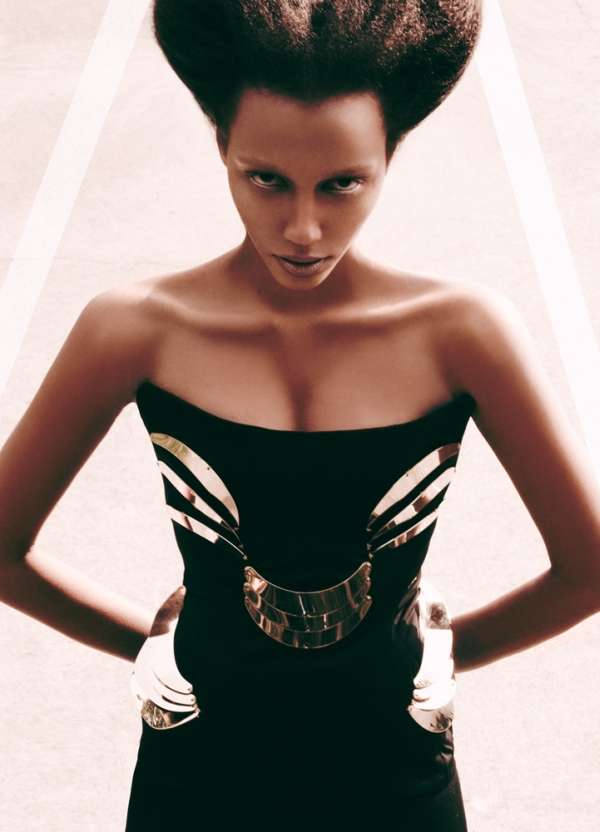 Implications - **Write imp rather than extension

Styles like these are perfect for edgy urbanites who want to stand apart from the crowd and make a statement. They pull bold elements from major media moguls, as well as galactic garnishes and embellishments. Hang some of this beautiful cosmic couture in your closet.