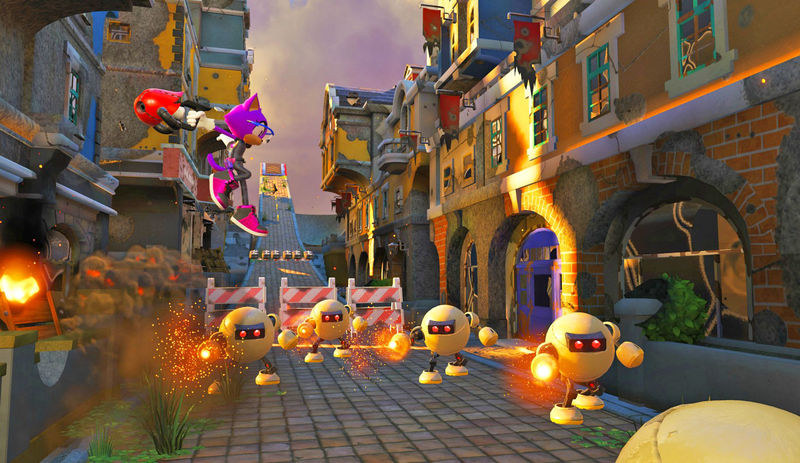 'Sonic Forces' Will Let Players Create Their Own Characters

Joey Haar — May 17, 2017 — Tech
References: engadget
Share on Facebook Share on Twitter Share on LinkedIn Share on Pinterest
Sonic, the classic SEGA franchise featuring that iconic blue hedgehog, has announced the release of a new game called 'Sonic Forces.' While the title will include all of the characters from the series' history, including Knuckles, Tails, Shadow, and Sonic himself, Sonic Forces is acknowledging the tendencies of its fan community by offering a new game feature. SEGA has announced that the game will offer a customized character mode, similar to the type that has long been a feature of sports and RPG games.

The Sonic franchise's fan base is notorious for creating fan art that invents new characters out of whole cloth. With Sonic Forces, players will be able to replicate that in an official SEGA environment. The game will offer seven stock character types (wolf, rabbit, cat, dog, bear, bird, and hedgehog) that users will be able to further adjust and play with.
1.1
Score
Popularity
Activity
Freshness
Get Trend Hunter Dashboard