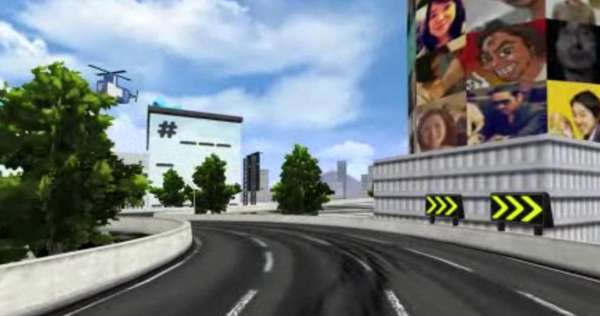 Players of the Social Network Racer get the chance to virtually drive the FT-86 II Concept, earning points along the way to upgrade and modify their cars. What makes the experience different from other driving games is that the player drives through a course that is personalized with his or her Facebook photos (see video). Plus, the game takes away the typical cockpit view, in which players see their car's "dashboard" -- this makes the player believe that he is driving the FT-86, says Popsop. The players also get to race against other Facebook users for chances to win prizes, such as an exclusive painting of the FT-86 or a trip to Japan to attend the Toyota Gazoo Racing Festival at Fuji Speedway.
2.6
Score
Popularity
Activity
Freshness
View Innovation Webinars