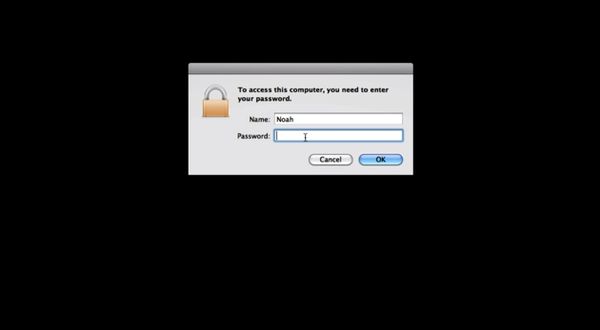 This Movie Was Filmed on a Teen’s Computer Screen

The film—which made its debut at the 2013 Toronto International Film Festival—makes a commentary on the way in which communication has become a digital, solitary action, rather than a face-to-face, personal one. The truth is, many teenagers communicate through digital mediums like Facebook and Skype and spend hours online talking to their friends.

‘Noah’—a virtual journey directed by Ryerson students Walter Woodman and Patrick Cederberg—will put many people into perspective about our changing youth culture and how society has changed the way it values communication.

This social media short is unlike what you would normally see in a movie, instead, it is more like the narrative of a cyber day-in-the-life of today’s teenager. This emotionally driven film is incredibly unique and will surprise many, but whether you’re happy with this change of culture or not is for you to decide.