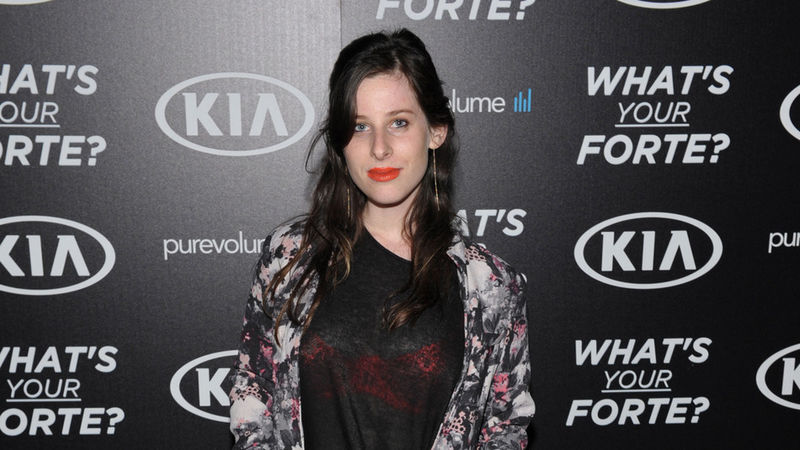 Snapchat Launches a New Program Through the Discover Feature

The show will be available on the app's Snap Channel, as part of the recently launched Discover feature. Each episode of the show, which is titled 'Literally Can't Even,' will be under five-minutes long and disappear after 24-hours, staying true to the ephemeral nature of the app. Celebrity spawn and actors in their own right Sasha Spielberg and Emily Goldwyn will write and star in the series, playing fictionalized versions of themselves.

Snapchat is following in the recent trend of media providers creating their own content, much like Netflix and Amazon before it, albeit in a condensed form.