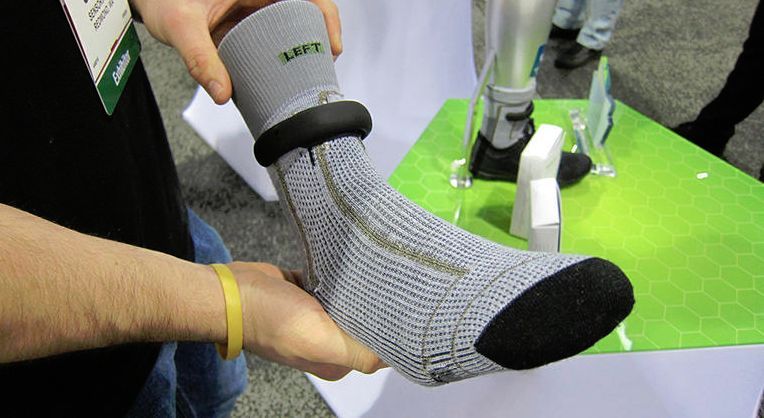 The Sensoria Smart Sock Offers Feedback on Your Running Technique

Far from merely tracking stats, this sensor-embedded sock offers in-depth information on the wearer's running technique. The sensors communicate with an attachable ankle monitor, which then feeds the information to the accompanying smartphone app. Best of all? The feedback enters the phone immediately, meaning that runners will be able to track their cadence and foot-striking patterns during their run.

The company suggests that the way the foot makes an impact with the ground has a significant effect on health. Those who land each step heel-first, for instance, are more prone to injury to the lower leg, knee and ankle. The smart sock is intended to not only improve the wearer's performance, but also prevent stress and strain on the body.
2.3
Score
Popularity
Activity
Freshness
View Innovation Webinars