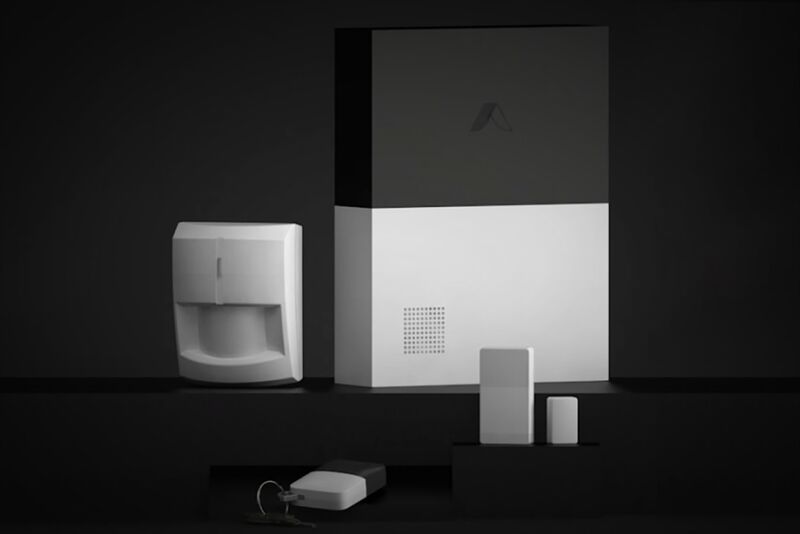 Adobe's Smart Security Kit Can Be Controlled Through a Mobile App

Daniel Johnson — July 15, 2020 — Tech
References: adobe & zdnet
Share on Facebook Share on Twitter Share on LinkedIn Share on Pinterest
Adobe created a new alarm system named the Smart Security Kit, which features a hub and can connect with the user's router through Ethernet. The Smart Security Kit also has the ability to connect to either a Google Home or Alexa smart assistant.

Adobe lists the Smart Security Kit for $199 USD, which comes with a Gateway unit, a motion sensor, a window sensor, as well as a fob. However, the Adobe app can be used to control the system instead of the fob. Additionally, Adobe offers sensors that can be used in conjunction with the Smart Security Kit. The company offers both wide-angle motion sensors, regular sensors, and one that tracks heat and humidity.

Overall, Adobe's home security system is listed at an accessible price point and can be conveniently controlled from the owner's smartphone.