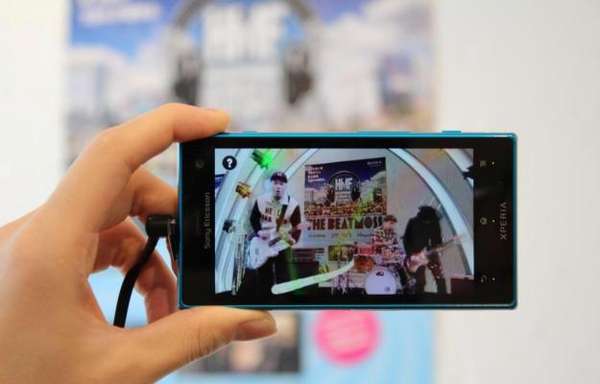 The companies put up posters all over Tokyo, which can then be scanned through the app for instant performances from four of the biggest rock bands in Japan, all augmented by the user's surroundings. The goal of the promotion is to compare the audio fidelity of the new headphones to an actual live promotion. Sony was also smart enough to offer headphone demos alongside the app at retail outlets and kiosks set up around Tokyo so that everyone could get in on the augmented reality rock concert fun.

This all fits in with the idea of a smartphone as a do-it-all device, and getting the most possible enjoyment out of the music scene is just another way that Sony can promote their devices and smart headphones.
3.8
Score
Popularity
Activity
Freshness