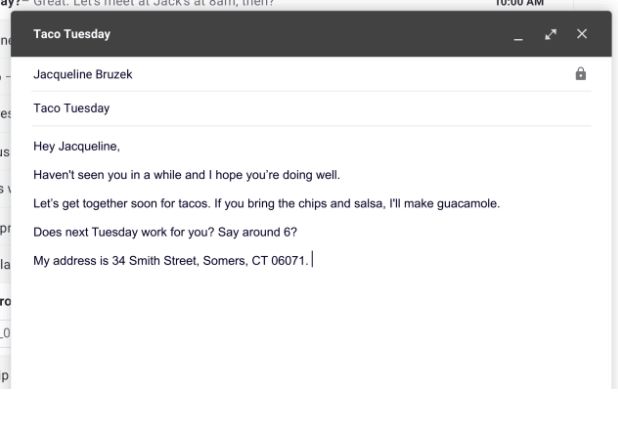 Laura McQuarrie — May 11, 2018 — Tech
References: blog.google
Share on Facebook Share on Twitter Share on LinkedIn Share on Pinterest
Just last year, Google enhanced Gmail with a Smart Reply feature and now it is introducing Smart Compose, which is powered by artificial intelligence. With this new feature for Gmail, users will be able to quickly draft emails that are supported by suggestions as they type, much like the way many mobile messengers offer similar predictive text tools.

With Google's Smart Compose, users are able to rapidly string together greetings, commonly used sentences and closing phrases that make sense within the context of the email. As such, Google sees its newest Gmail feature as a way to help its users cut down on repetitive writing, as well as spelling and grammatical errors.

Since Smart Compose offers context-based suggestions, the tool may suggest sending "Have a great weekend!" on Fridays.
1
Score
Popularity
Activity
Freshness
Get Better and Faster