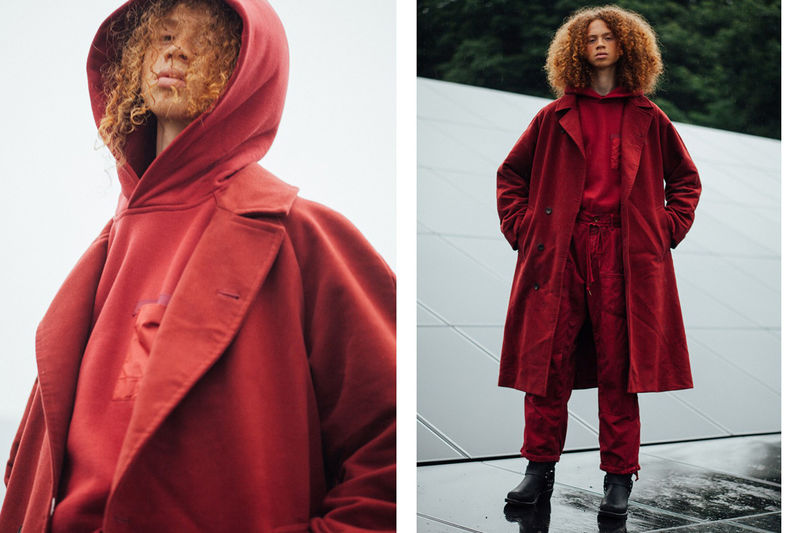 In order to do this, the company elected an unconventional male muse to model its looks, who is often dressed in just one color of clothing. At other times, different hues are paired together as well, however each image maintains the utilitarian aesthetic that comes from the brand's use of such simple styles.

In a series, the model is shown in a number of deep wine-colored pieces which are layered over one another -- making him stand out against a dreary backdrop that connotes the transition away from the summer season. He later shows off all-black and brown ensembles, with the simple styles creating an ambiance that's overtly minimalist, which works to attract the attention of viewers.
5.1
Score
Popularity
Activity
Freshness