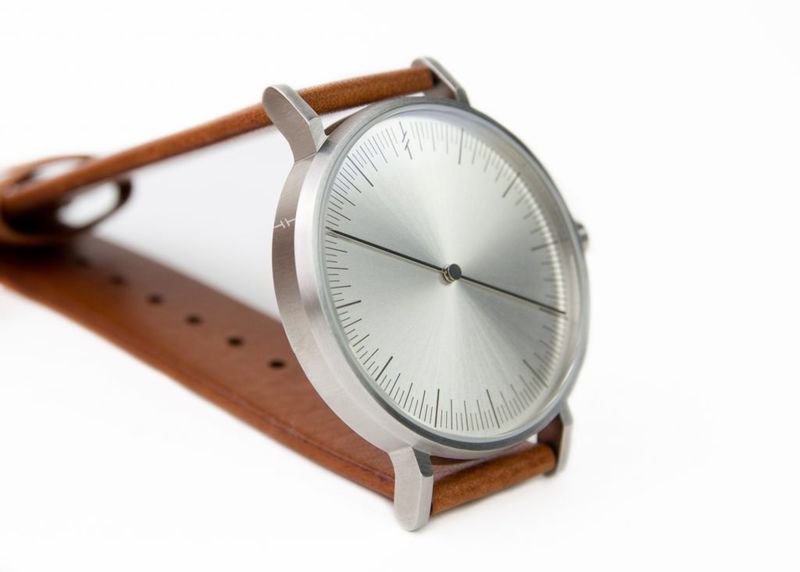 When kids learn the fundamentals of analog time in elementary school, they learn that clocks have two hands: one for minutes and one for hours. This analog system is effective for indicating the time, but the designers at Simpl realized that the Simpl One could have just one arm while providing the same datum to wearers.

On regular watches, the hour hand slowly moves from one number to the next as the minutes pass. Taking advantage of this, the Simpl One watch has smaller markers between the hours so that, when the arm is point at that spot, consumers know how many minutes it is past the hour.
3.5
Score
Popularity
Activity
Freshness
View Innovation Webinars