Top 35 Home Trends in May 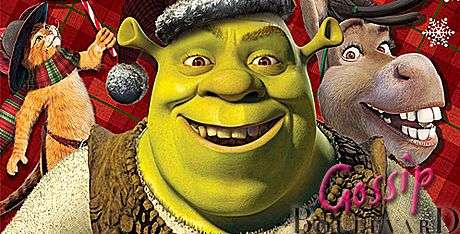 The fourth film will be produced by Lara Breay and Denise Nolan Cascino from Red Hour Films, Ben Stiller's production company, and directed by Cameron Hood and Kyle Jefferson. This time, the plot will revolve around a super villain who accidentally kills his archrival.

Meanwhile, Shrek will invade our TV screens no later than this month with a 30 minutes Christmas special. All the big name voices will return for Shrek The Halls, which will air on ABC on November 28th, 2007 at 8 pm. â€œFamily classics are a cornerstone of our brand, and Shrek The Halls will provide warm memories year-after-year, and be a great addition to our library of holiday favorites such as Santa Claus is Comin' to Town and A Charlie Brown Christmas. The time has come to celebrate the joys of the holiday season with Shrek and his family, and see how Christmas would play out in his world.â€ said CEO Katzenberg.