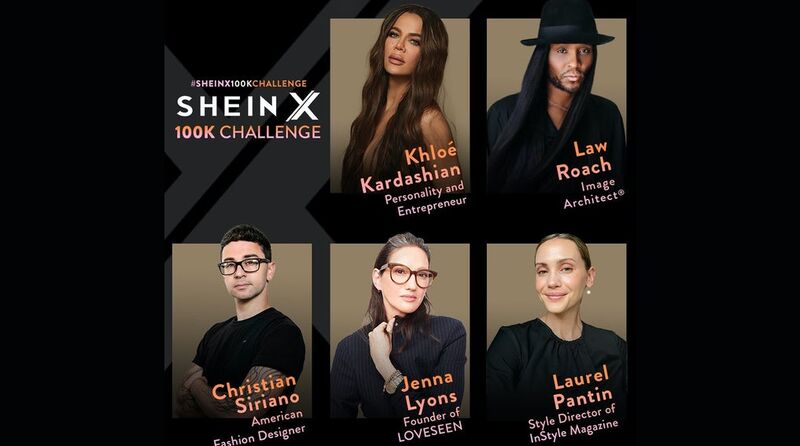 The show will spotlight 30 emerging designers, all competing to win a prize of USD 100,000. The show will be a four-part series and begins on August 22. It will be available to stream on Shein's app and other social media platforms. The Shein x 100K Challenge will feature five judges, including celebrity Khloé Kardashian, Christian Siriano, and Law Roach.

The show will run for four weeks, with eliminations occurring until the final five contestants remain to compete in the finale. The contestant's designs will have the chance to be featured in Shein's upcoming Fall/Winter 2021 virtual fashion show and have their designs manufactured and featured on the company's website.