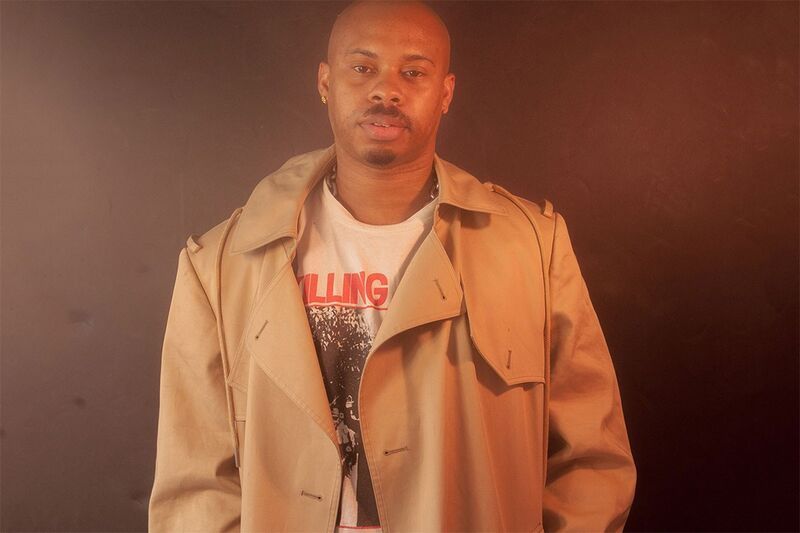 According to Oliver, the new label will offer season collections and bring the same creative energy as his previous brands. For example, shoppers can expect the collaborative spirit that is at the heart of Anonymous Club -- a multidisciplinary studio that spans art, music, film, fashion, and performance -- to heavily influence the direction of SHAYNEOLIVER.

In addition to the announcement of the new label, Oliver also stated that he would be restructuring his other organizations. From here on, Hood By Air will operate as a luxury streetwear label offering heritage capsules that feature both new and retro styles. As of right now, the official launch of SHAYNEOLVER is slated for February 2022.