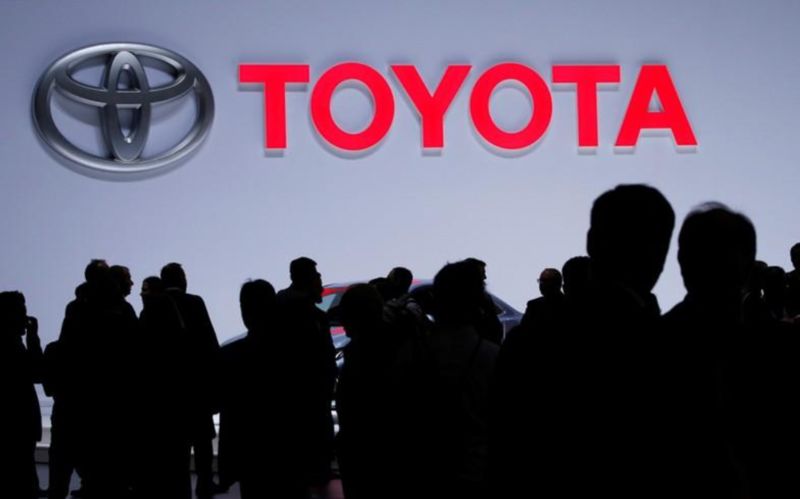 Toyota is Entering a Partnership to Create Autonomous Driving Tech

Daniel Johnson — July 16, 2019 — Autos
References: denso & reuters
Share on Facebook Share on Twitter Share on LinkedIn Share on Pinterest
Toyota is partnering with Denso in order to manufacture self-driving car chips. The partnership will collaborate in order to produce the new edition semiconductors, which are a key component in self-driving car chips. The partnership will create a new business to take on the task, in which ownership will be shared. Denso will own 51% of the company, with Toyota taking on the remaining ownership. The business will start operations in the following year and will be comprised of 500 employees.

The autonomous transportation industry is seeing rapid growth, and many large car manufacturers have entered into similar partnerships. Partnering with a company that specializes in autonomous technology helps automotive companies adopt the technology faster, as they do not have to create the infrastructure form the ground up. Autonomous vehicles require technical components in computer systems and sensors, which require significant resources to develop.