Black Parodies Of Iconic Films
Next
Set of
Related
Ideas 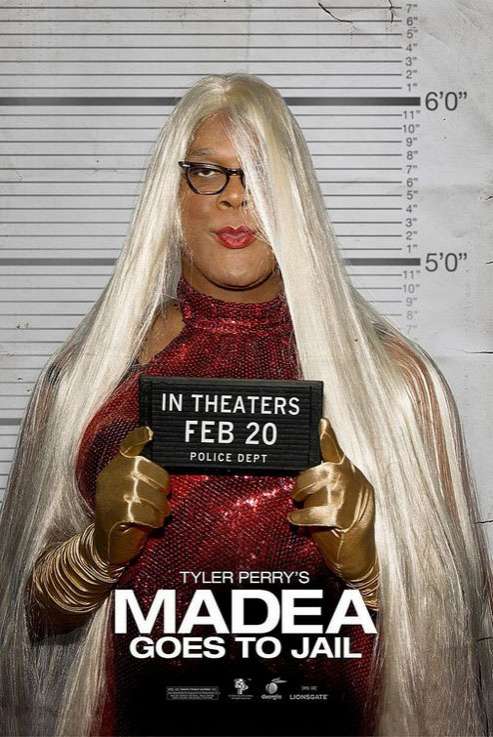 Tyler Perry in Drag for 'Medea Goes to Jail'

lourdes sanchez bayas — January 16, 2009 — Pop Culture
References: defamer
Tyler Perry is a playwright, screen writer and actor who has penned a series of movies about a physically imposing and overbearing, but well-intentioned and absolutely hilarious, grandmother named Madea. Perry will once again take center stage in an upcoming film about the hell-raising grandmother.

The well known character, who has a penchant for getting in trouble, is played by a cross-dressing Perry and the new film titled “Madea Goes to Jail”, is scheduled for its theatrical release on February 20th.
2.5
Score
Popularity
Activity
Freshness