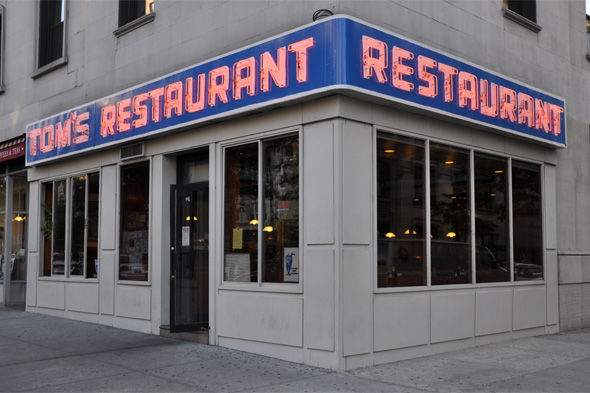 The event is being co-organized by Mackenzie Keast, who helps to coordinate NXT City Night events. Keast and his team intend to replicate the original Monk's Cafe, complete with classic Seinfeld-themed drinks such as Hennigans, Schnapps, a 'cigarette', Pepsi and $100 wine. There will also be several dishes based on iconic episodes, including Kenny Rogers Chicken, calzones and a 'No Soup For You' dish. As far as entertainment, there will be a Seinfeld-themed costume contest and a little kicks dance-off. While the exact location of the pop-up bar has yet to be determined, Keast suggests that it will likely be located near Dufferin and Dundas.