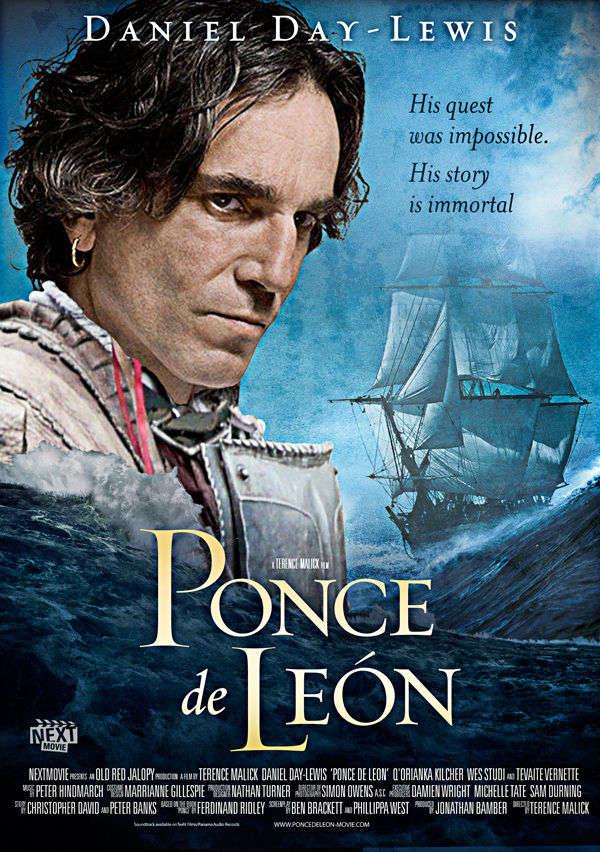 Meghan Young — August 16, 2013 — Art & Design
References: nextmovie & fastcocreate
Share on Facebook Share on Twitter Share on LinkedIn Share on Pinterest
Diehard fans of the long-running television show 'Seinfeld' will probably be able to recall most of the fake films hilariously dreamed up for various episodes; the fine folks over at Next Movie decided to create a series of Seinfeld Movie Posters as a tribute to their side-splitting creativity. From 'Rochelle, Rochelle,' the story of a young girl’s strange erotic journey from Milan to Minsk, to 'Ponce de León,' the Seinfeld Movie Posters are as entertaining now as they were back in the '90s.

What's interesting is that instead of using classic '90s actors, the Seinfeld Movie Posters revolves around current stars such as Amanda Seyfried, Channing Tatum, and Daniel Craig. Yet the casting does seem on point and will resonate with people today. Even Next Movie's choices for director are inspired.
3
Score
Popularity
Activity
Freshness
Get the 2021 Trend Report FREE