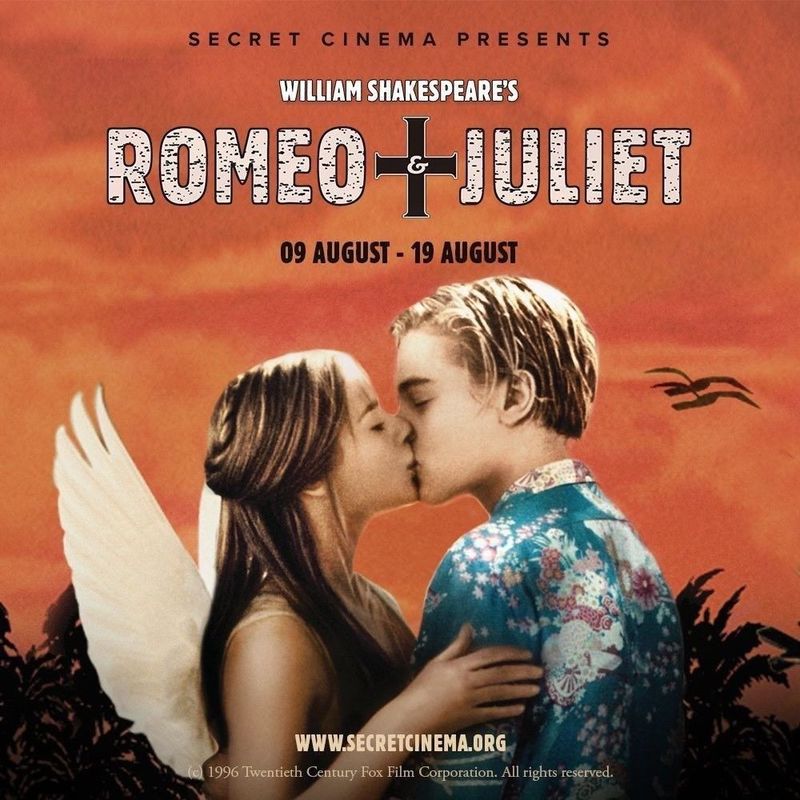 Each Secret Cinema event offers attendees the chance to immerse themselves into the world of their favorite films by dressing up in costumes and interacting with other at the event. While these events in the past have been hosted indoors and limited in terms of guests, Secret Festival will set itself apart as a five-hour, 5,000-person outdoor festival.