Fighting Your Own Legend 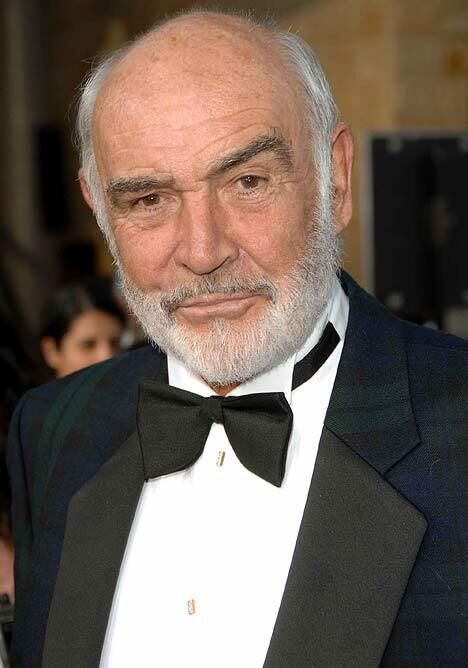 Hey, at least he's not cocky enough to try the lead anymore... or is he?

"I wouldn't mind coming back as a Bond villain," he said. "But I don't think they would pay me enough money."

Hmm, I guess he knows that although he's 77, he could still make a darn good bad guy! It could be fun dueling your former alter ego, who surely after 25 years, is still very much a part of Connery's current acting inspiration.

"It's not something that's ever likely to happen," he says. "It's with me until I go to the box."

The actor played in seven Bond films, from 1962's Dr No to Never Say Never Again in 1983. After watching Casino Royale, Connery was so impressed with Daniel Craig's performance, he wanted to team up with him for an upcoming flick.

"I think Daniel Craig is a terrific choice," said Connery. "I think they're going back to a more realistic type of Bond movie as I don't think they could have gone much further with the special effects."

He added, "They don't pay the money for the other parts, only for the Bond character, although that wasn't the case when I was doing it."