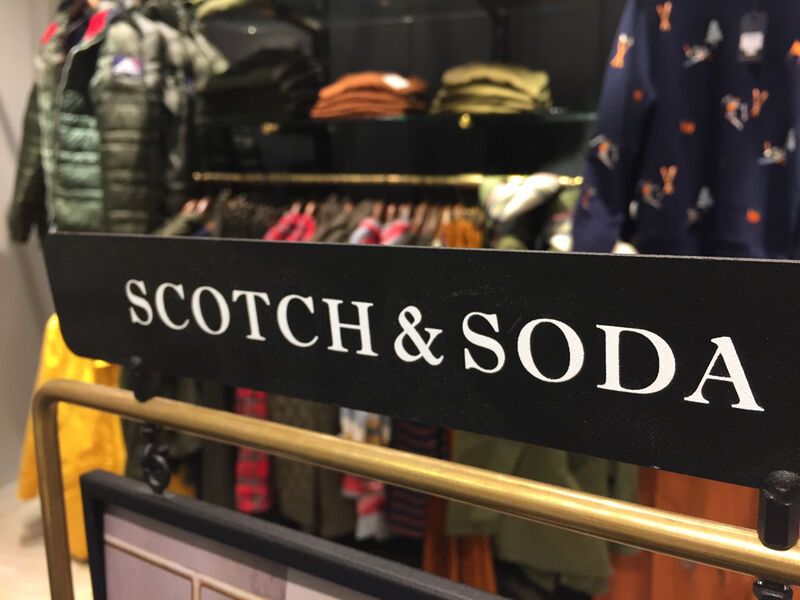 Niko Pajkovic — November 9, 2021 — Business
References: scotch-soda & prnewswire
Share on Facebook Share on Twitter Share on LinkedIn Share on Pinterest
Amsterdam-based lifestyle apparel brand Scotch & Soda has announced that it will be expanding its reach as part of a renewed growth strategy, which will see the company open 15 new physical store locations and seven new "shop-in-shops" by the end of the year.

The new stores will be launched in major metropolitan cities worldwide, such as Madrid, Paris, Mumbai, Philadelphia, Charlotte, Gothenburg, Dortmund, Bucharest, Stuttgart, and Perth. In addition, Scotch & Soda will be launching its first digital store on Tmall Global, China's popular e-commerce platform. According to Frederick Lukoff, CEO of Scotch & Soda, "entering key markets such as China" is essential to their growth strategy, which is why the brand was ready to embrace Tmall's unique retail structure. In Paris, the company will be opening a 127-square-meter store in the city's iconic Saint Germain neighborhood, marking the brand's fifth store opening within the French capital.

However, what makes this expansion particularly unique is that the brand is launching its first-ever digital-only store to reach the Chinese market. T-mall is an e-commerce platform that has exploded in popularity in China in the last few years, yet few Western brands have taken advantage of its massive reach and highly-interactive features. In addition, the brand has joined popular Chinese social media sites, including Weibo, Little Red Book, WeChat, and Douyin. Scotch & Soda has recognized the opportunity Tmall presents to engage Chinese shoppers in new and exciting ways and has even opted to cross-promote across various Chinese-owned social media channels.