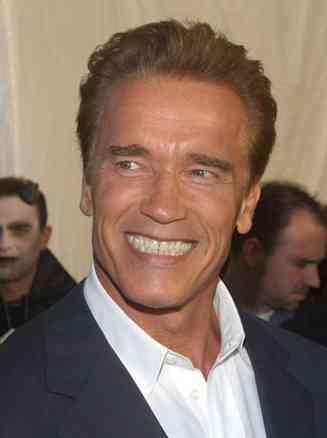 "California is a leader in promoting health and nutrition, and I am pleased to continue that tradition by being the first state in the nation to phase out trans fats," Schwarzenegger said. "Consuming trans fat is linked to coronary heart disease, and today we are taking a strong step toward creating a healthier future for California."


The new laws come into effect in 2010 for restaurants and 2011 for retail baked goods. That gives the grease franchises some time to innovate!