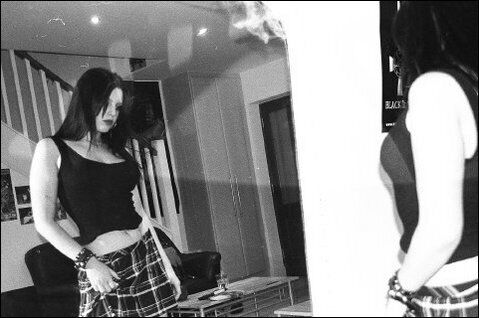 Cowbag — October 29, 2008 — Pop Culture
References: news.bbc & news.bbc
Share on Facebook Share on Twitter Share on LinkedIn Share on Pinterest
The 23-year-old granddaughter of ‘Fawlty Towers’ star Andrew Sachs was recently revealed as a member of a raunchy burlesque dance group; this is news in itself, but how her hobby was outed has become the bigger story. Aspiring actress Georgina Baillie, also known as Voluptua, was thrust into the limelight after two UK D-listers, Russell Brand and Jonathan Ross, broadcast lewd phone calls made to her 78-year-old grandfather on a BBC Radio 2 program.

The two presenters left messages on her grandfather’s phone exposing Baillie’s sexcapades with them. The show was pre-recorded, so the BBC approved its content for broadcast. Following an outpouring of criticism from the public, however, the BBC has suspended Brand and Ross and has begun an investigation into the lewd messages.
1.3
Score
Popularity
Activity
Freshness
Get Trend Hunter Dashboard