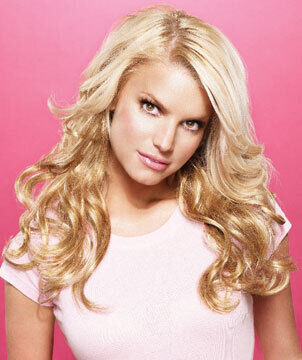 The HairDo® collection was inspired by styles Paves has designed for Simpson. On the manufacturer's website, Simpson is quoted as saying, â€œKen and I always love trying new styles out on my hair. Our secret has always been extensions and now we want to show women everywhere how easy they are to use and how much fun changing hairstyles can be with our new line.â€

According the manufacturer, Hair U Wear, the collection utilizes 100 percent human hair and a patented fiber that mimics the look and feel of natural hair.

"These clip-extensions are a great solution or option for many different clients,â€ said Joelle Ray. â€œPeople with thinning hair or those that want to "put on the glam" occasionally. These extension provide a fun, affordable way to add to your personal image."

Samuel Cole Salon is located at 240 Newton Road. After its recent expansion and remodeling, it received First Runner Up in a nationwide salon dÃ©cor competition sponsored by Salon Today magazine. It was named Citysearch's Best of the Triangle 2006 â€œSalon of the Yearâ€ and 2006 â€œTop Ten Color Salon,â€ and received Metro Magazine â€œMetro Bravoâ€ award for Best Salon in the Triangle in 2006.