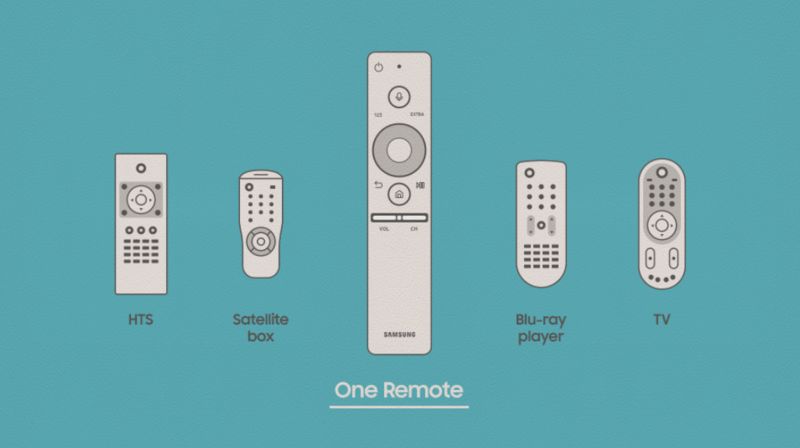 Samsung's One Remote is a Single Control Unit for All Devices

The One Remote eliminates the chances of one laying back on the couch, only to realize they have the wrong remote in hand, as it controls all Samsung-connected devices in the home. Complete with invisible connection capabilities, Samsung's device functions as a television, gaming console, Blu-ray and satellite box remote, all from the convenience of one minimalist device.

The sleek device features a central home button that pulls up and controls the on-screen menu. From there, users can switch between the numerous television-connected functions, allowing for a more streamlined experience. The device allows for seamless navigation between streaming a show or playing a video game, effectively elevating the smart TV to its full potential.
2.3
Score
Popularity
Activity
Freshness
Get Better and Faster