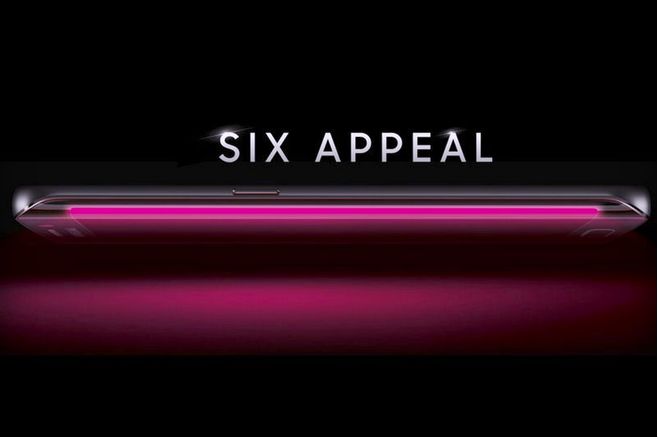 Images of the Samsung Galaxy S6 is Released by T-Mobile

Meghan Young — February 24, 2015 — Tech
References: samsung & theverge
Apple broke records last year with the release of the iPhone 6 and 6 Plus; it looks like its rival is hoping to do the same with the Samsung Galaxy S6. A teaser of the latest flagship smartphone has been revealed by T-Mobile and it is clear that the brand is attempting to create a sense of mystery to allure consumers new and old.

Although it is hard to tell from these dark yet vibrant images, the Samsung Galaxy S6 looks similar to the Note Edge. Yet both sides of the screen feature Samsung's unique curve. Samsung tweeted, "I’m not just inspired by what I see, I am crafted from what I see. I am #TheNextGalaxy." With these words, people will have high expectations for the Samsung Galaxy S6, which will be released in the spring.
3.2
Score
Popularity
Activity
Freshness