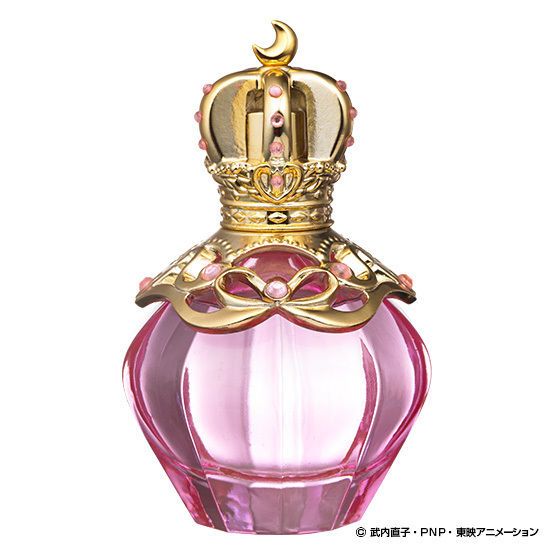 The Sailor Moon Perfume is Part of the Miracle Romance Line

Marketed towards the older fans of the manga and anime series, the Sailor Moon perfume is available for pre-order from Bandai for 5,400 yen or $52.65.
4.8
Score
Popularity
Activity
Freshness
Get Better and Faster