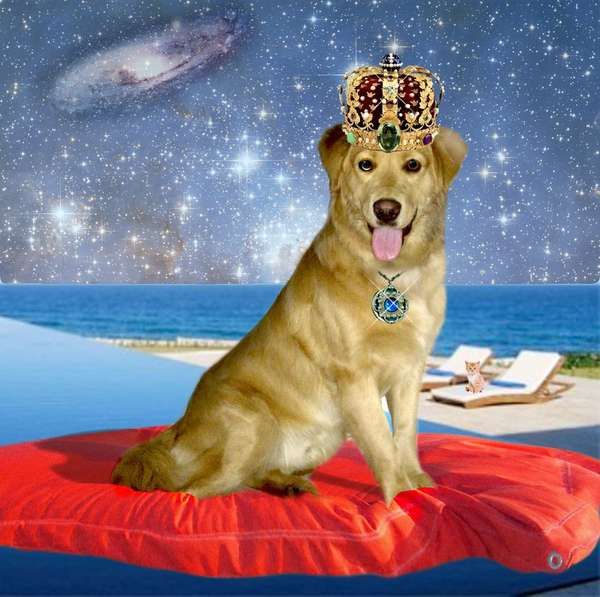 The Royaldogsinspace Tumblr is Hilarious

Inspired by Joan's French bulldog, Stella, the idea soon took off and the creator found that she had lots of friends sending dog photos her way. Each of the portraits are created based on the dog's personality and designed accordingly. According to Joan, it's fun to do and good practice.

Adorable and a bit odd, viewers will soon fall in love with these galactic canines. What's perhaps most impressive about this blog is the amount of work that goes into it. Sure to charm many who are enthusiastic about both dogs and space travel, this Tumblr is an offbeat winner.
4.9
Score
Popularity
Activity
Freshness
Get Better and Faster