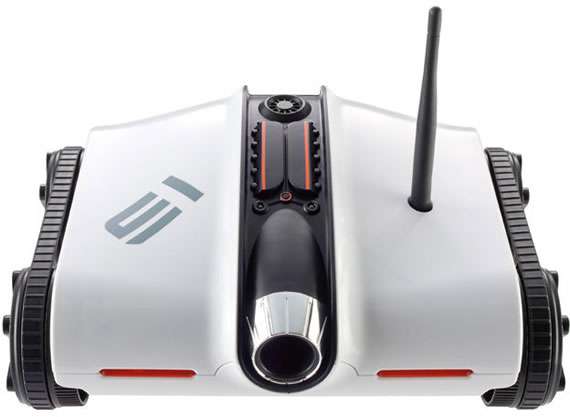 With a remote range of 200 feet, a pair of durable treads and a WiFi generator, the Rover is an incredibly capable surveillance device, and should service all your (hopefully legal) schemes. Although before you start virtually eavesdropping, you'll need two things: The Rover itself and an iOS device. Your iPad or iPhone connects to and controls the roadster via WiFi, which in turn feeds video, captures stills and records sound in real time. An extra, undetectable infrared graces the front of the Rover, giving it the ability to see in the dark.
2.9
Score
Popularity
Activity
Freshness
Access Advisory Services