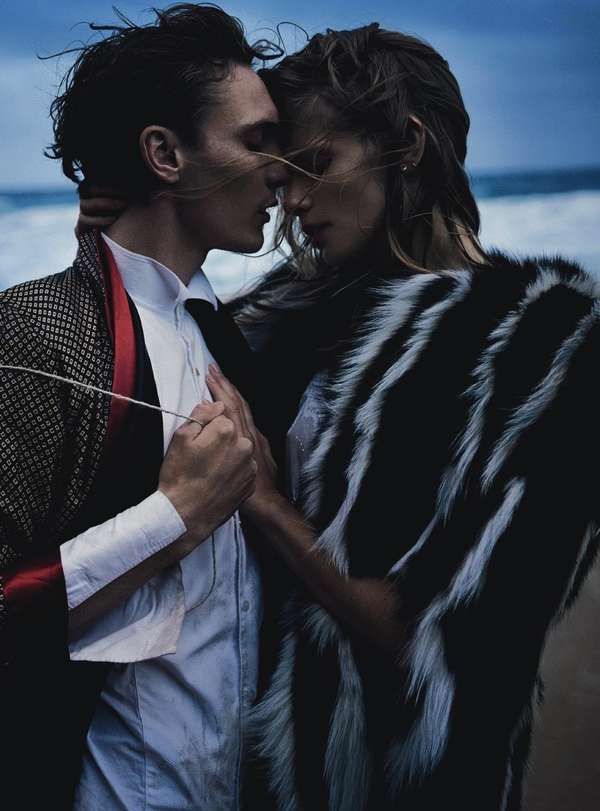 The Vogue Australia 'Two if by Sea' Editorial is Endlessly Passionate

Instead of shooting this formally dressed couple in a ballroom, or an aristocratic drawing room, photographer Will Davidson chose instead to capture them cuddling amid a broken-down old sailboat near a cloudy, gray sea. The resulting photography gives this editorial the feeling as if the couple had eloped, running away from everyone they know in order to be alone.

By giving 'Two if by Sea' a simple, romantic backstory, Vogue Australia has made the editorial a hundred times more interesting, since the emotions represented throughout the photo shoot are both relatable and absorbing, causing romantics everywhere to stop and flip through these photos, perhaps recalling similar experiences at similar seasides.
1.1
Score
Popularity
Activity
Freshness
Access Advisory Services