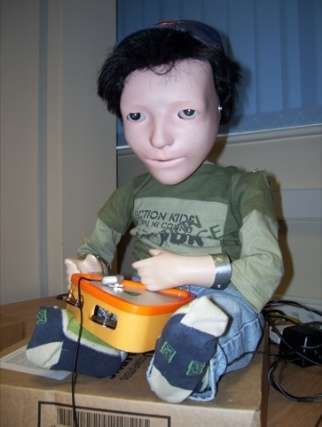 London Science Museum's RobotvilleEU Festival is All About Bots

And these bots are not just any ordinary robots. Included in the RobotvilleEU Festival "roster" are robots that can swim and swarm, as well as one that, if you stand close enough to it, will begin to mimic your face. There will also be a fitness coach robot that can teach you workout routines, a dinosaur robot named 'Pleo' made to be a pet and one that is a creepy-looking hand, called the 'Shadow Dextrous Hand,' which mimics the movement of a human hand and was designed for autistic children to play with, says DesignWeek.

In addition to presenting the latest and greatest in robot design and research, the RobotvilleEU Festival aims to explore the role of robots can take in ordinary life.
2.2
Score
Popularity
Activity
Freshness
Get Trend Hunter Dashboard