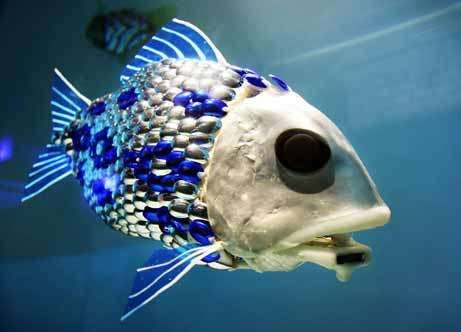 Robotic Fish to Detect Marine Pollutants in Ocean Near Spain

The robot fish, which cost about $29,000 a piece, will be operated with Wi-Fi technology and use chemical sensors to find biohazards in the water.

One major difference in these robot fish versus earlier models is they aren’t operated by remote control, but are able to run autonomously without human guidance. They have batteries which last five to eight hours.

If the robot fish are a success, plans are in place to embed the fish in seas, lakes and rivers across the world.
3.6
Score
Popularity
Activity
Freshness
Access Advisory Services