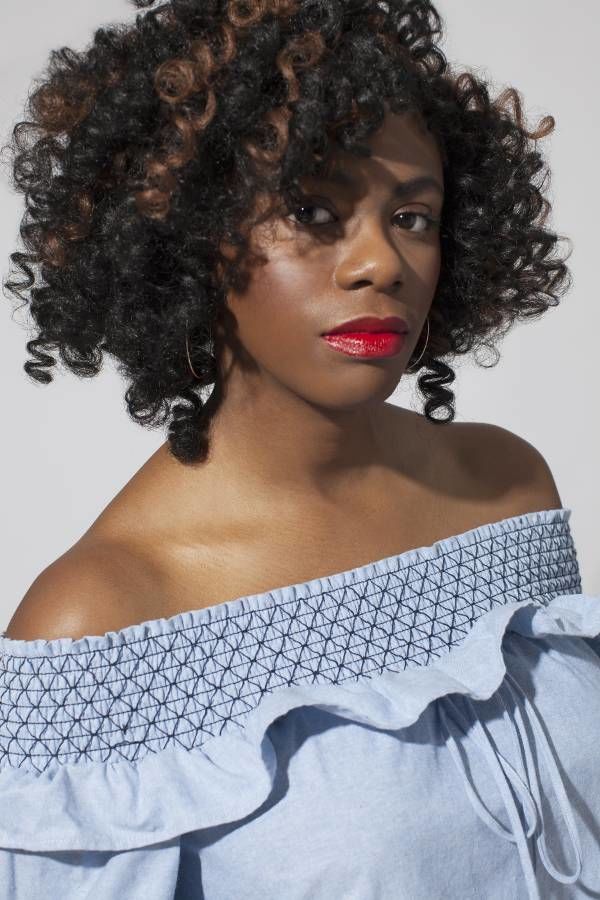 Mishal Omar — January 19, 2018 — Fashion
References: whowhatwear
Share on Facebook Share on Twitter Share on LinkedIn Share on Pinterest
The designer Rebecca Minkoff will soon be expecting her third child, and so instead of presenting her new spring collection at New York Fashion Week in February, she'll instead be launching the RM Superwomen project on social channels, alongside the 2018 Women's March.

The RM Superwomen platform is a social space that has the goal of "encouraging women around the world to be brave and courageous." The platform shares stories from the "Superwomen" it features, who will also be wearing clothing from the brand's new S/S 18 collection.

The empowering women featured in the campaign include Nantasha Williams, who works in Logistics for the Women's March Committee, along with Paolo Mendoz, the Artistic Director of The Women's March.
3.4
Score
Popularity
Activity
Freshness
View Innovation Webinars