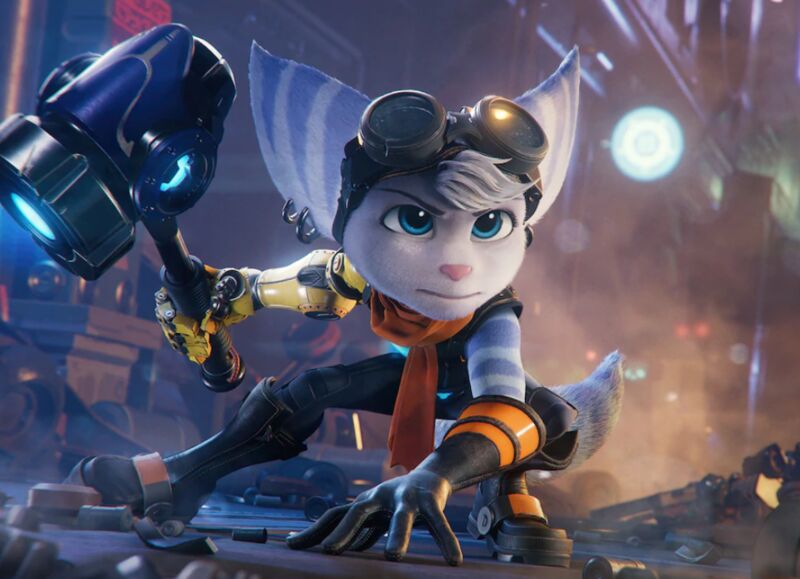 The sequel is exclusive to PS5, and as The Washington Post explains, consumers can expect it to take full advantage of the next generation console's advancements. In the game, players explore a multi-dimensional world as Ratchet and Clank—a cat-like being known as a Lombax, and his robot companion. Together, the pair seek to save the universe, which is facing potential devastation at the hands of Dr. Nefarious—a villain who plans to take control of space and time.

Ratchet & Clank: Rift Apart is expected to launch in late 2020.