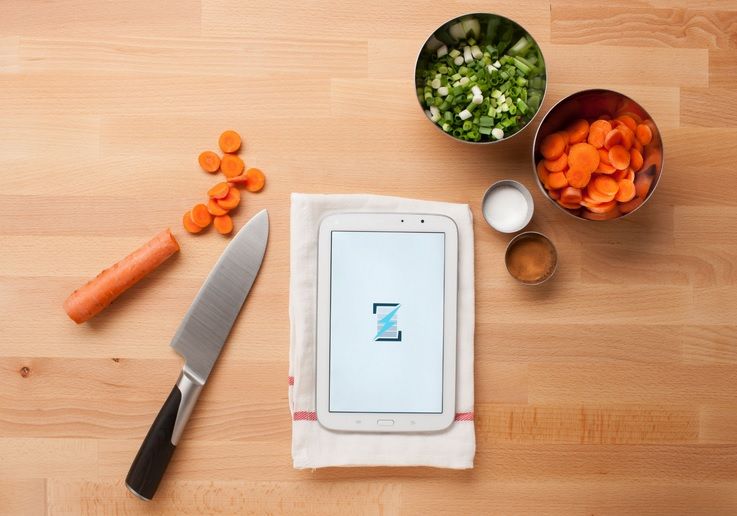 Compared to the first generation of this kind of technology Rezense has a superior charging range and works with multiple devices at the same time, even if they have different power requirements. In an effort to offer spatial freedom, it also incorporates Bluetooth Smart technology. Even though it uses magnets, the charging surfaces still function with other metallic objects around including keys, coins and culinary utensils. This means it is usable in a variety of environments, from retail to restaurants.

The wireless charging technology offered hotspots for CES 2015 attendees and was showcased at the WiTricity exhibits.
1.4
Score
Popularity
Activity
Freshness